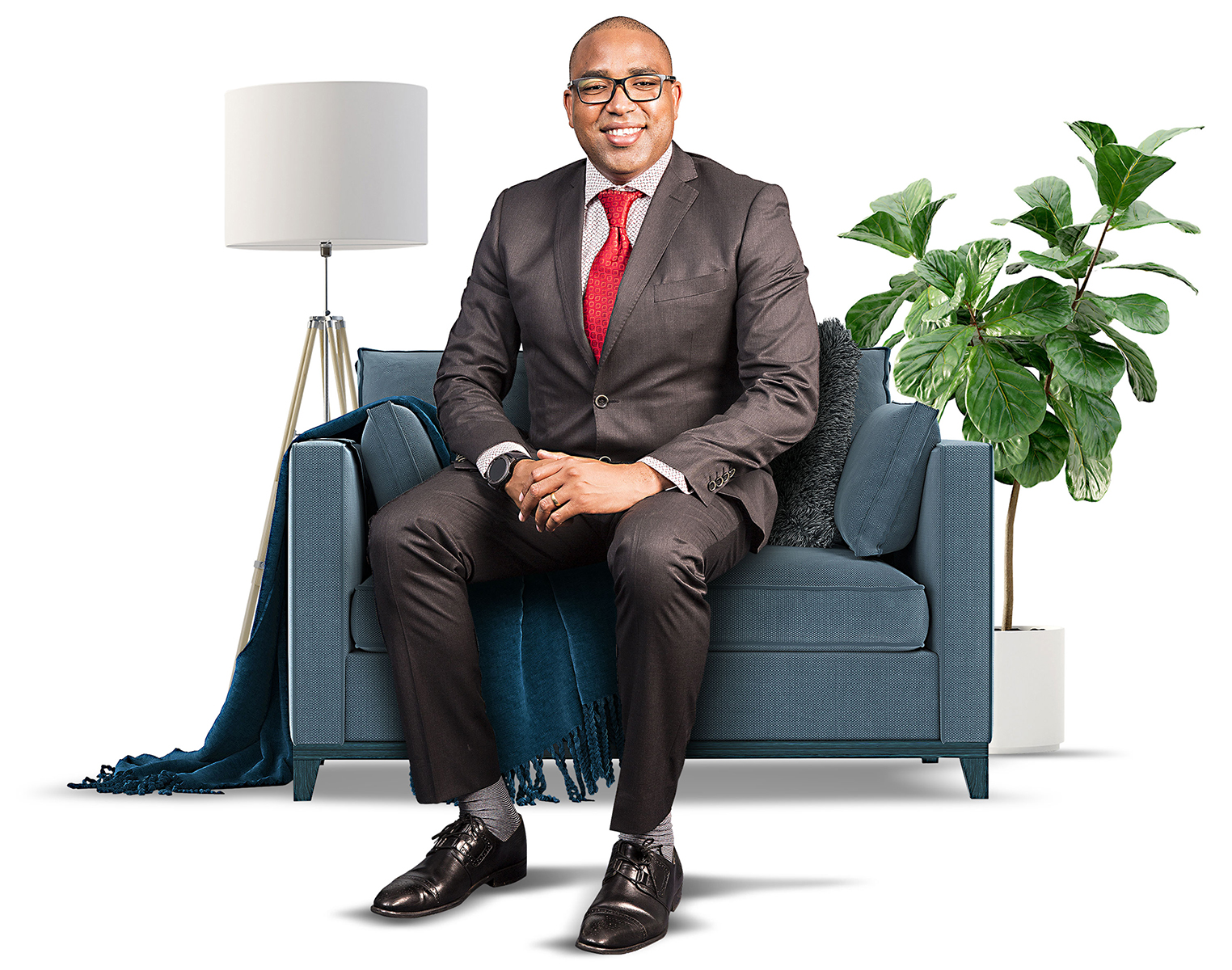 In its endeavor to continue providing relevant, affordable and innovative financial solutions to its customers, NICO Group has incorporated NICO Pension and NICO Capital into its stand-alone subsidiaries.

NICO Pension is to be delinked from NICO Life while NICO Capital has been hived off from Asset Managers to focus on capital raising initiatives for clients as well as for the Group.

This is for future growth going forward after 50 years of existence of providing general and life insurance, pension administration services, banking, asset and capital management and infrastructure development and property management services.

This was announced by NICO Group’s Board of Directors chairman, Gaffar Hassam during a virtual annual general meeting on Friday, which approved the Group’s 2020 financial report and dividend declaration for shareholders.

He said from the 2020 survey, NICO’s clients are registering increasing satisfaction with their services and are “expecting significant customer service improvement for NICO Life Insurance Company Limited and NICO Pension Services by the second half of 2021 when the new core systems in those companies will have been rolled out”.

All NICO subsidiaries are based in Malawi except one general insurance company based in Zambia while it has associate companies in Mozambique, Tanzania and Uganda in partnership with Sanlam Emerging Markets of South Africa.

However, Hassam announced that in June 2020 the Board resolved to dispose of its stake in Sanlam Tanzania as the industry in that country was not performing satisfactorily.

He said Sanlam Tanzania had asked its shareholders to inject more capital but NICO Group saw that its shareholding there was going to be reduced to a very small percentage — “hence the decision to exit the company”.
“On the other hand, NICO Holdings Plc is looking to increasing its shareholding in Uganda to between 15% and 20% as we believe business prospects in Uganda are bright.

“The transactions in both companies are subject to approval by regulatory authorities in Tanzania, Uganda, Malawi and South Africa. Investors should note that neither the disposal in Tanzania nor the additional shares in Uganda meets the threshold for issuing cautionary statements in line with the existing regulations of Malawi Stock Exchange.”

Hassam said due to the CoVID-19, the Group invested significantly from 2020 by digitalizing its services and processes while at the same time supporting the country’s health system in the fight against the pandemic through donations of medical equipment and supplies.

From the outset in 2020, NICO donated K94 million including a contribution of K55 million from its partner Sanlam and a further K100 million during the second wave that hit the country hard from January 2021.

“In 2021, we will focus on positioning the company for growth,” Hassam said. “The Group recognises that economic recovery may take longer than anticipated following the second wave [that has now recently gone into third wave].

“Weak exchange rates, growing sovereign debt and high employment rates will continue to affect the economy. Nevertheless, the vaccination services in Malawi and many African countries and beyond offers hope of a brighter future.

Hassam further gave hope to the shareholders, saying NICO’s “dedicated well experienced staff, other unique capabilities and diversity of operations position the Group well to seize opportunities and mitigate risks arising in the new environment and enable it to continue delivering satisfactory growth in profitability”.

In his financial performance presentation, Group Managing Director, Vizenge Kumwenda, assured the shareholders that despite the challenging global and local operating environment caused by the CoVID-19, NICO has posted satisfactory results.

“Profit after tax before other comprehensive income grew by 26% to MK18.6 billion compared to MK14.7 billion for 2019.

“The Group’s profitability was driven by good performance from the life insurance, banking and asset management businesses; the satisfactory performance of these businesses managed to offset the lower than expected profits from the general insurance business,” Kumwenda said.

The Malawi general insurance grew by 9% while Zambia’s was at 27% as several clients in both countries could not maintain the same level of covers due to financial difficulties arising from Covid-19.

NICO Life also successfully paid out over K1.6 billion in Covid-19 related death claims in 2021 making good on its promise to pay out legitimate claims.

The Group’s head office, NICO House, situated at the corner of Stewart Street and Haile Sellasie Avenue in Blantyre’s central business district (CBD) — whose top floor was gutted by fire on October 5, 2018 — has been thoroughly rehabilitated and launched.

NICO Group also launched its Kapeni House, situated at the corner of Chilembwe Road and Victoria Avenue — opposite FDH Bank and NBS House — also in Blantyre.

The NICO House and the 50-year-old Kapeni House are wearing a complete new facade with modern office space and the occasion was graced by Mayor of the City of Blantyre, Councilor Wild Ndipo since the ceremony was held under the theme ‘Renewing Our Cities’. – Nyasa Times