Close
Written on September 6, 2021
Appointment of CEO for NICO Capital 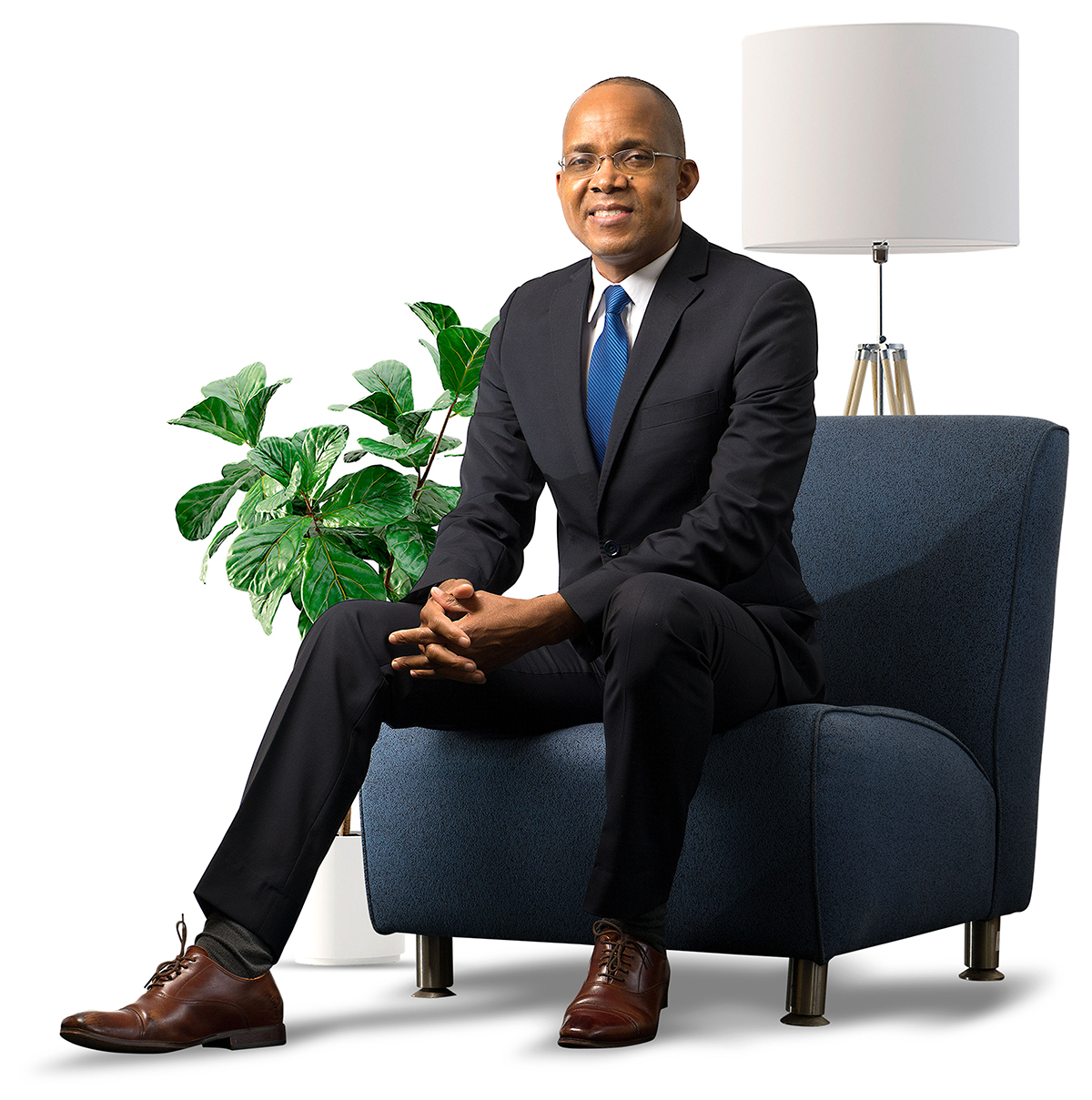 As part of the growth and diversification strategy, NICO Group has established a new company, NICO Capital Limited. NICO Capital is an investment and financial advisory company and has since been incorporated and licensed by the Reserve Bank of Malawi. The company, which becomes the group’s ninth subsidiary, became operational on 1st July 2021 and is currently housed in NBS House along Victoria Avenue in Blantyre.

He is rejoining the Group after about fourteen years, having previously worked at NICO Holdings as a Finance Manager from 2001 to 2003 and as an Investment and Projects Manager from 2003 to 2007. He left NICO in 2007 to take up a new opportunity as an Investment Executive with the International Finance Corporation (IFC), the private-sector arm of the World Bank Group, initially based in Johannesburg, South Africa, and later in Nairobi, Kenya. Mr. Makhela holds an MBA from Henley Business School, University of Reading. He is a Chartered Accountant having trained and qualified with the Association of Chartered Certified Accountants (ACCA) and the Chartered Institute of Management Accountants (CIMA).

The Group welcome Mr Makhela and wishes him all the best as he integrates into the NICO Group.